How to transfer WhatsApp chats from iPhone to Android 12 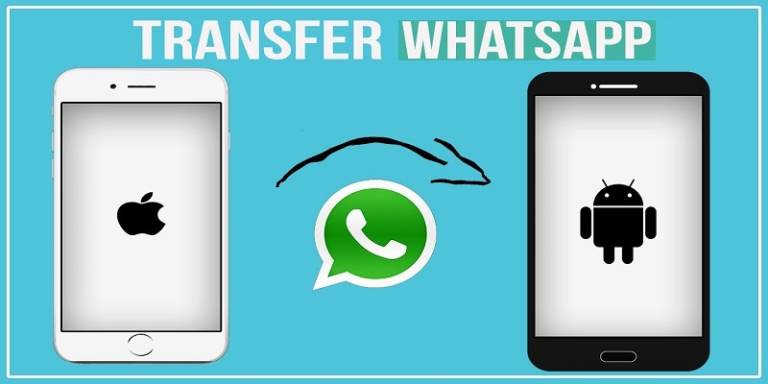 One of the most awaited features by WhatsApp users is about to reach everyone: Google has announced the transfer of chats and files between iPhone and Android 12. Already available on the Pixel, we were able to test it: it works on phone startup and allows you to move all conversations along with their files.

It seems unbelievable that something as basic as moving the WhatsApp app between operating systems has not been possible until now. It is true that the app’s features make the migration difficult (due to end-to-end encryption the messages do not remain stay on the platform’s servers), but, even so, it was such a desired feature that WhatsApp should have developed it earlier. So how does it work? Let’s see.

The transfer tool is included in Android 12 and is part of the Data Transfer app (no need to download Data Transfer Tool from the Play Store). Its operation is intuitive and not only transfers WhatsApp data, but also apps, some of your information, contacts and other user data, such as calendars.

The transfer process is complex and allows you to start a new phone with most of the information of the old iPhone. As long as the phone to be set up has Android 12: we tested the WhatsApp transfer on a Pixel 4a with the stable version of Android 12 and on an iPhone 12 Pro Max with iOS 15.

It is not yet possible to transfer the WhatsApp account between iPhone and an Android that is already configured: it is essential to start it from scratch. That’s just what we did to check that the whole process works correctly: we factory reset our Google Pixel 4a and joined it to the iPhone.

Let’s see what you need to do to carry out the process of transferring chats:

The operation of the data transfer tool is as expected, even though it is limited to the initial configuration of the phone. It allows you to save all conversations along with the multimedia content so that it is not lost with the jump between iPhone and Android, something that until now was mandatory (unless expensive paid tools were used). Despite the delay, it is to be welcomed that it is finally available.

Although the transition between iPhone and Android has been solved, the reverse path, from Android to iPhone, is not yet possible. And, as we have seen, it will only be possible on Android 12: to move chats, you have to update. 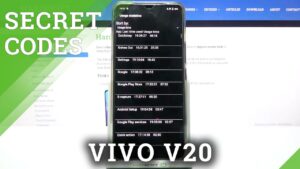 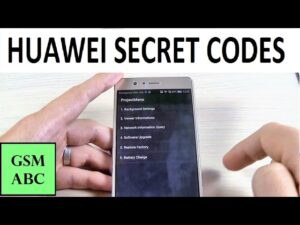 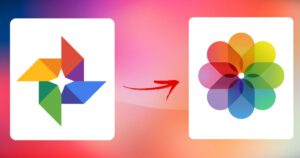 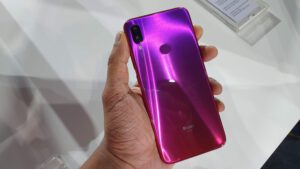 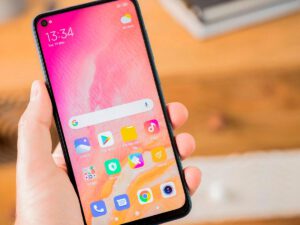 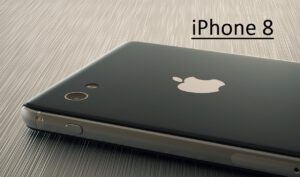